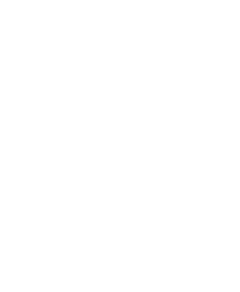 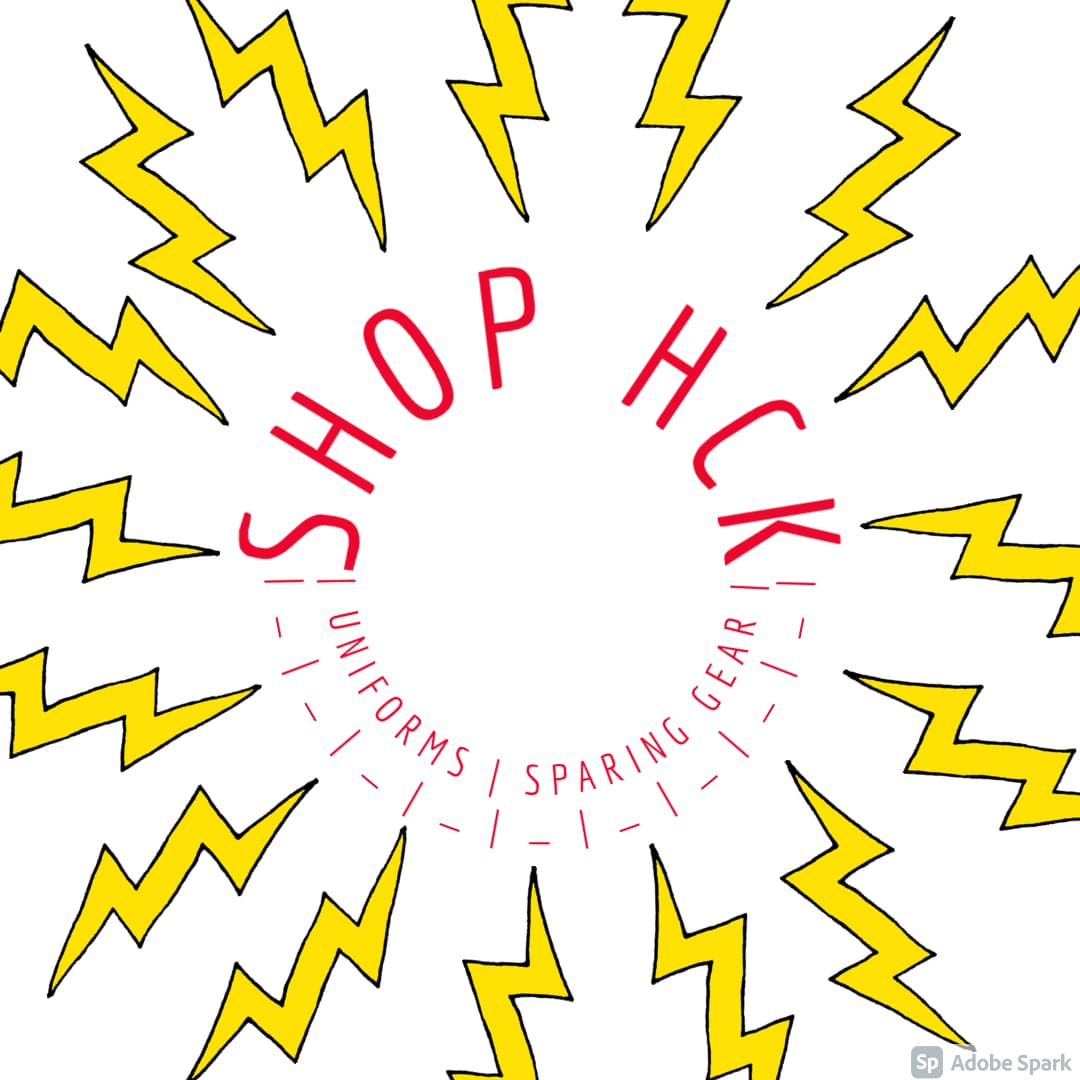 This unique program began in 2007 as a way for ATAC instructors to give back to the men and women of the U.S. armed forces who had been severely wounded in combat. It specializes in working with soldiers that have lost limbs and are learning to live with prosthetic devices as well as those suffering from brain and spinal injuries. By drawing from expertise in over a dozen different styles of martial arts, Nick Smith developed this program to empower veterans and beat the effects of PTSD. It has been so successful that in January of 2020, Mr. Smith will be expanding the program to train active members of the U.S. army's 75th ranger battalion receiving rehabilitation at BAMC and CFI (Center for the Intrepid) on Ft. Sam in San Antonio, Texas. The training that they will undergo will be an integration of ATAC's empty hand, edged weapon and firearms technique. 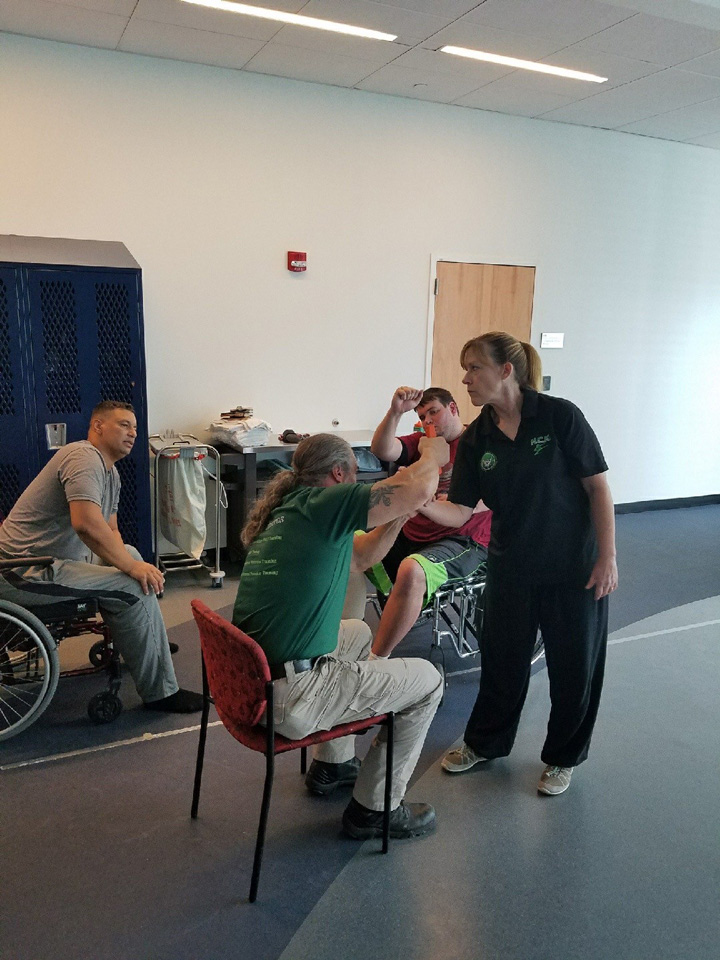 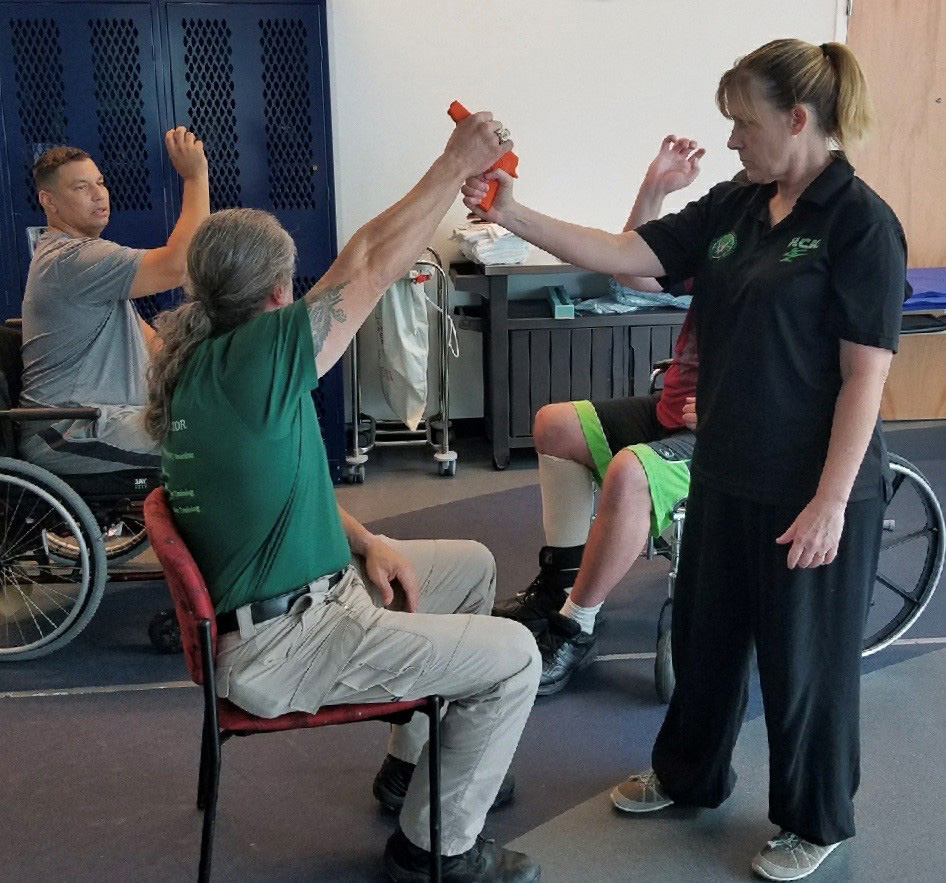 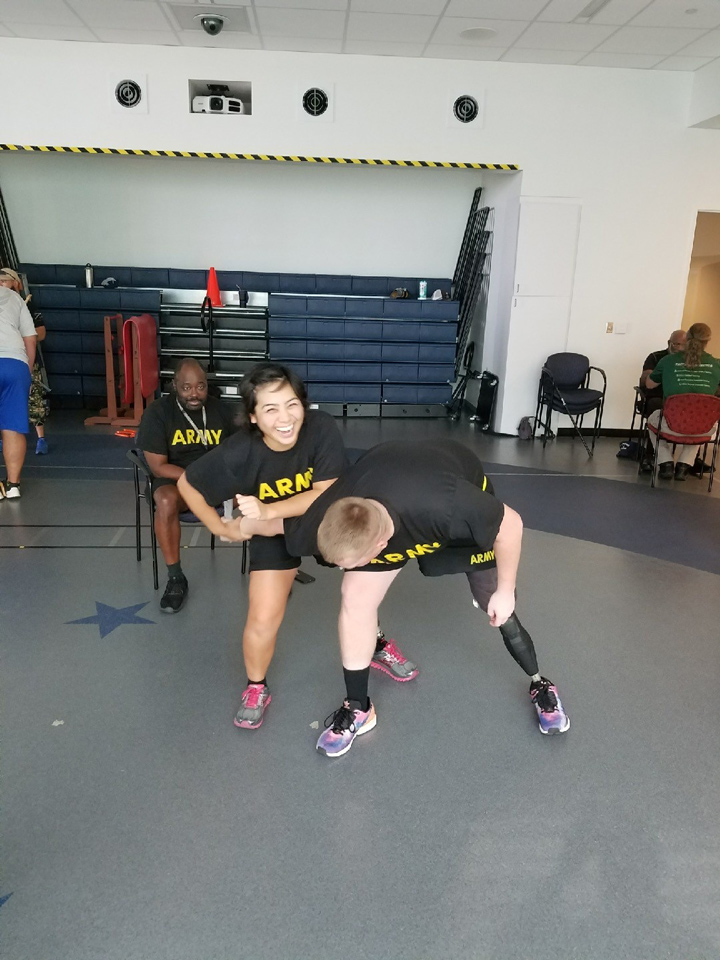 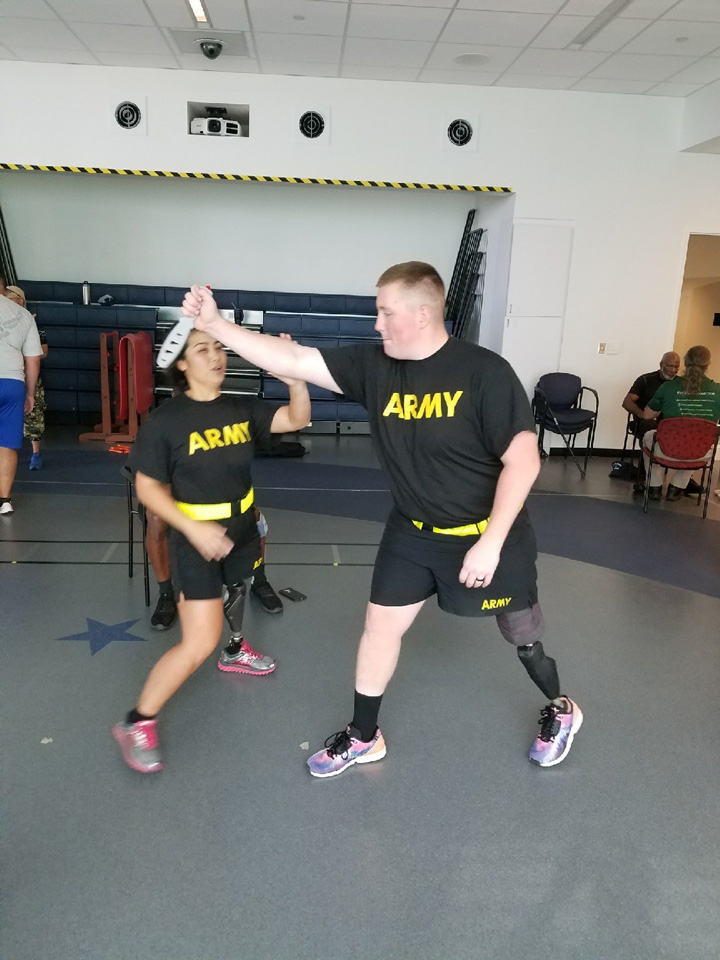 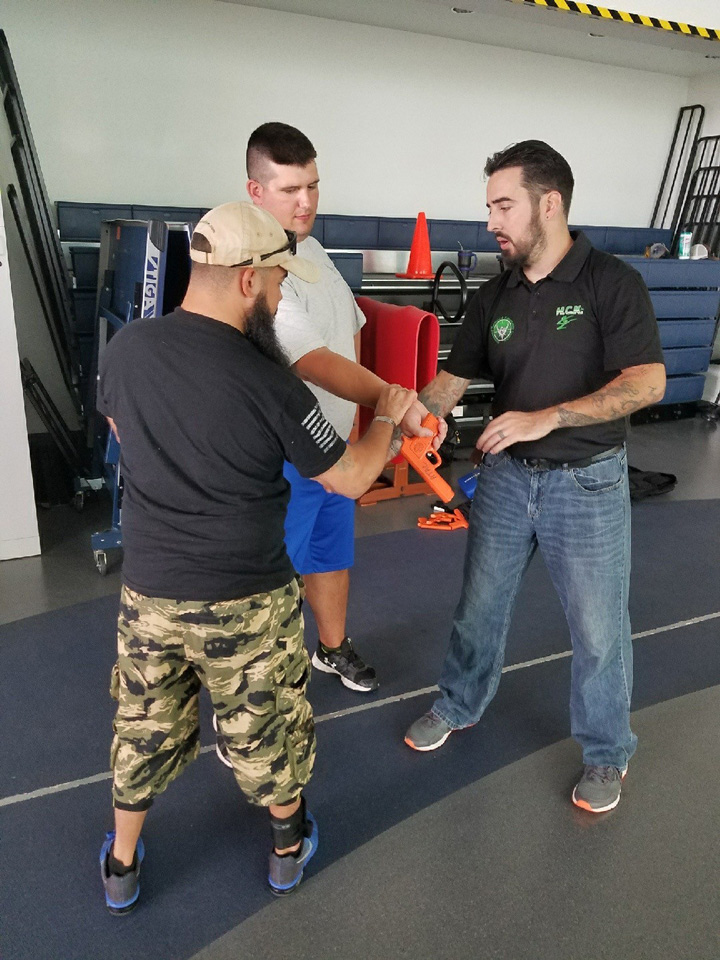 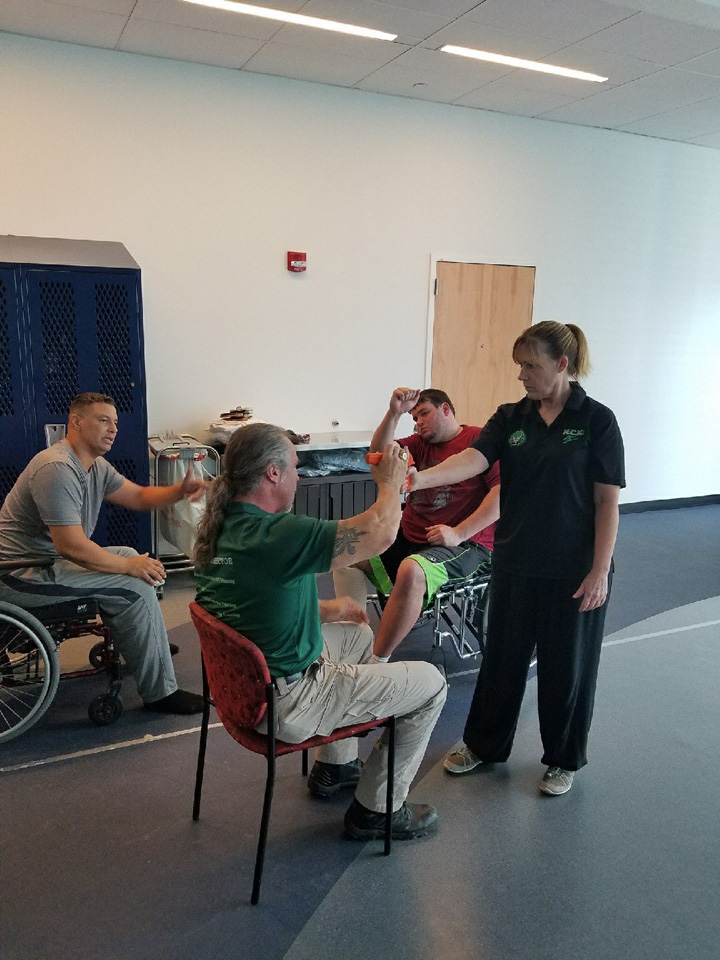 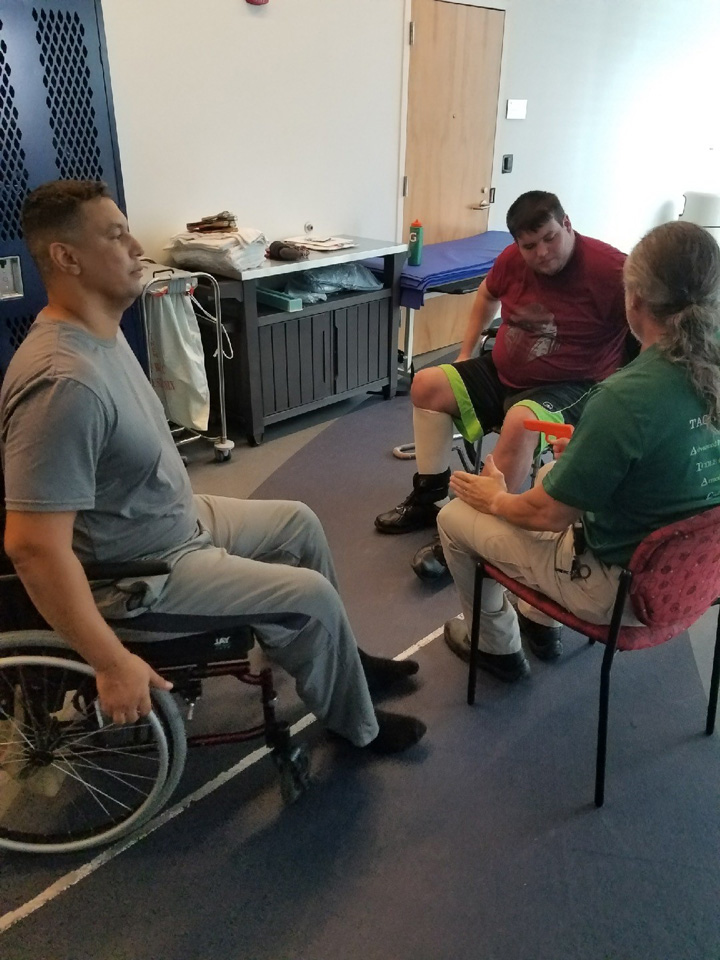 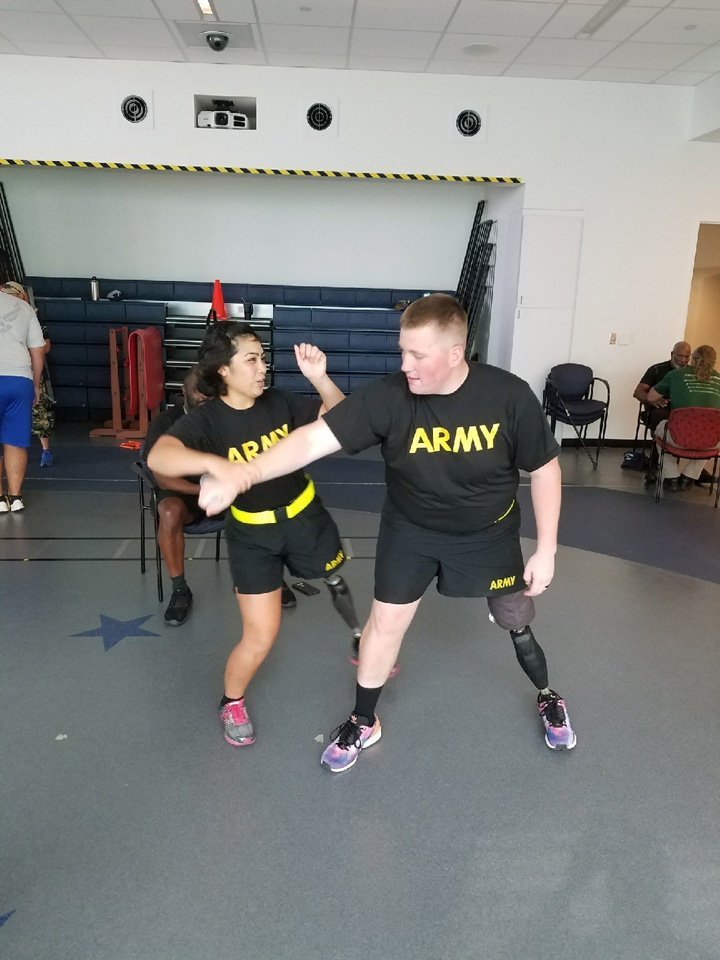 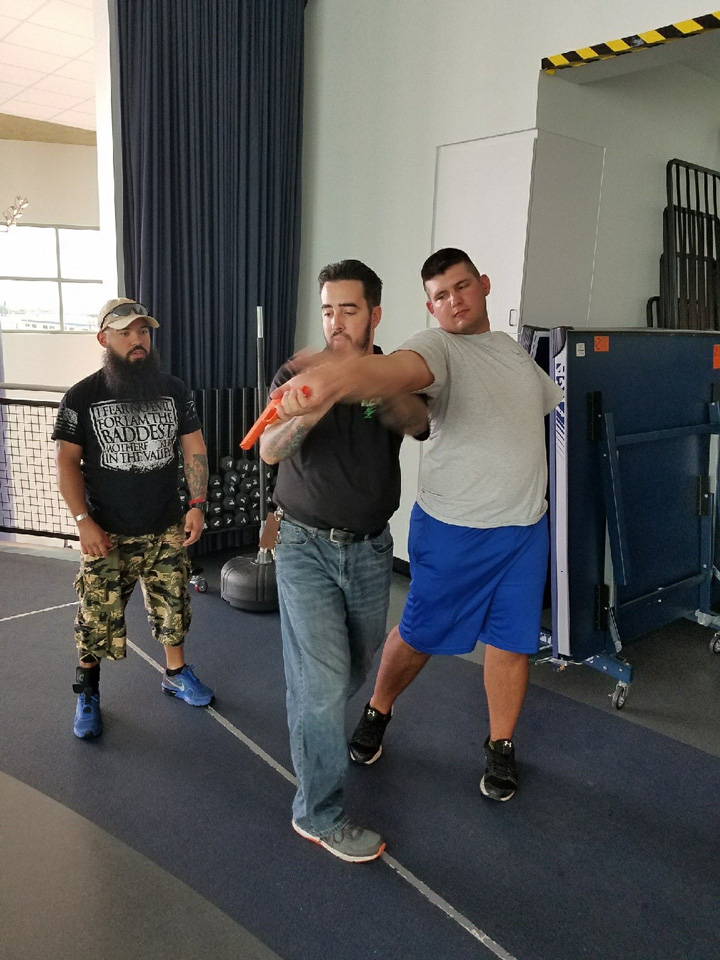 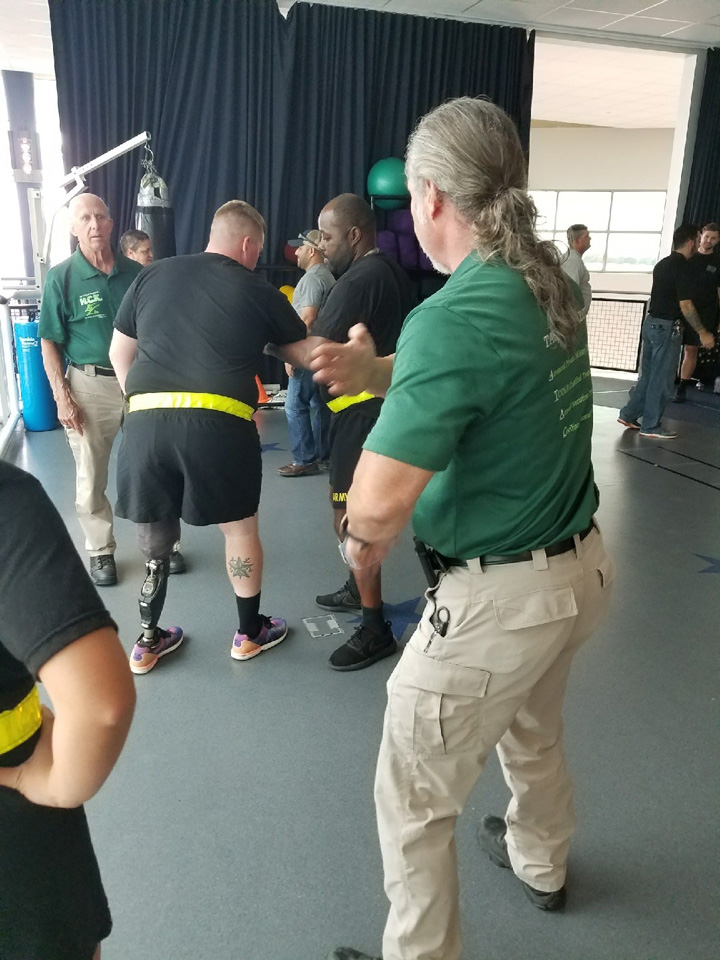